7 Good Reasons To Migrate To Linux

Linux is a well-known name for computer professionals in this field, and every day it finds new users among these people. And big companies migrate to Linux servers, and companies like Google are launching their work platforms.

They’re based on Linux, but Linux is still complicated to work with, but there are some distributions like Ubuntu that are faster and easier to install than Windows versions like Windows 10. So we’ll give you more reasons in this article and we will answer to “7 Good Reasons To Migrate To Linux”. Think more regarding migrate to Linux. 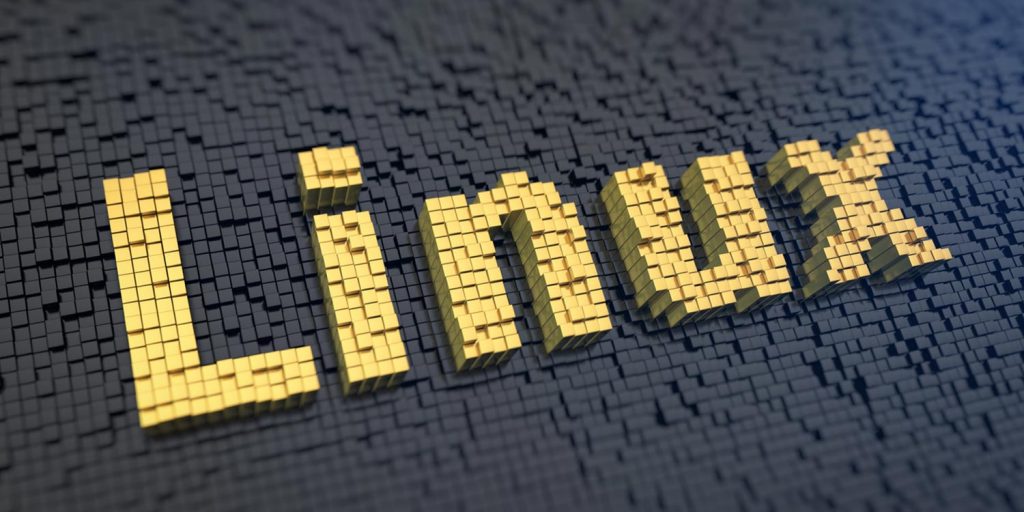 Migrate To Linux Because Linux Provides You With Free Softwares.

The most important feature that is introduced in Linux is that the user has access to a huge source of free and open-source software (free software). Because using any of the other Linux distributions, you don’t have to spend a lot of money to use the legal software license. The best advantage of using free software is that many programmers around the world works and improves and troubleshooting it every day. 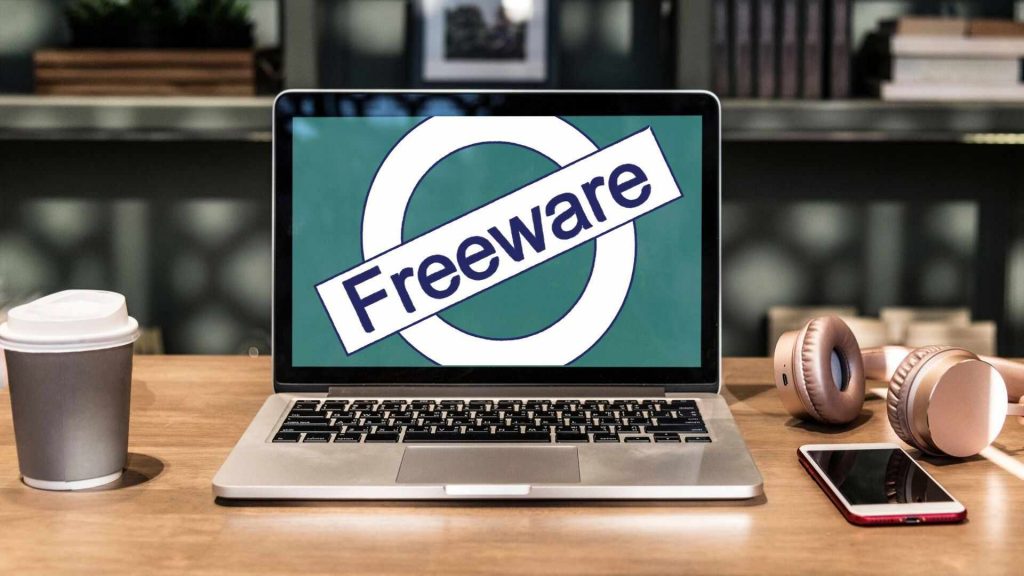 Migrate To Linux Because Linux Is Open-source

Have you ever said to yourself when working with a software: “This model that works is wrong, I wish I could fix it” so note that the Linux kernel is open source and that means Each person can make their own changes and produce and distribute their own distribution with their desired features or for a specific purpose. You may come across free software in other operating systems, but in Linux, in addition to the fact that the software is free, you have access to the main code of that software in all aspects, and most software is open source. 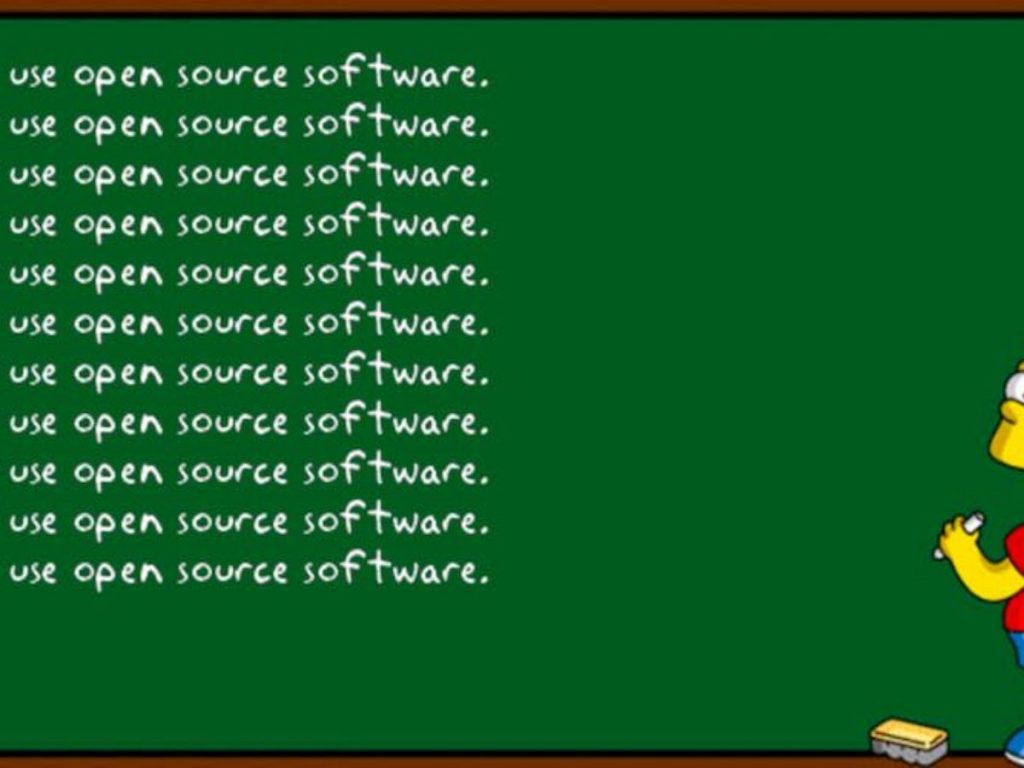 Migrate To Linux To Have More Security

There are many benefits to using Linux, as mentioned above, but most importantly, migrating to Linux will increase your system’s security. For Linux, it is difficult to create a specific virus, trojan, or malware, which does not mean that the Linux system will not become infected to a Trojan. But you should keep in mind that a hacker or malware programmer is trying to infect as many systems as possible, and when you use an operating system that doesn’t have the same operating system expansion as Windows, you are safe from a lot of malicious software.

However, security is complex, so as a Linux server administrator, you don’t have to be limited to the statistical community of your distribution users and stay away from the bites of saboteurs. For Linux, disable root password so that each user needs to re-enter the password for each action at the root level. With these steps, you will have a much more secure operating system than Windows. 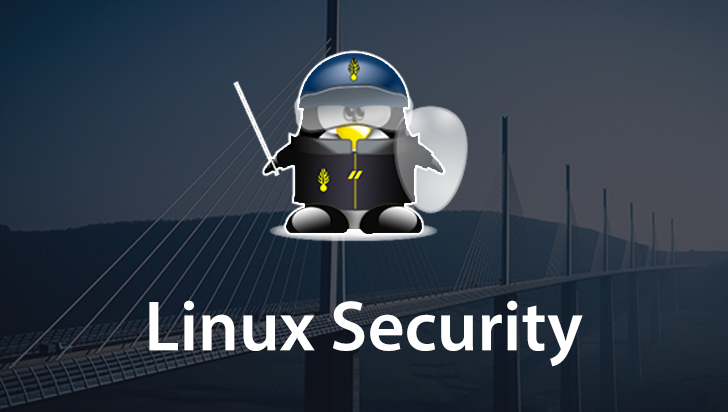 Linux Is A Universal Product

In the face of Linux and a large number of different distributions, it may be said that Linux is a product that, regardless of each distribution, develops other distributions for itself, and we see the parallel and sometimes aimless actions that are integrated. There was no such problem with all the distributions, and all the developers in this field were working hard on a single version.

You Will Be Always Remain Updated If you Migrate To Linux

When Microsoft releases a version of the Windows operating system, users know that by purchasing this version, they will benefit from the update for the next few years, and after looking at the next version, they will gradually be deprived of the new update and support. Be. But with Linux, users will be able to cover updates as long as they can be used by the system’s hardware.

Although there are many distributions, the common Linux kernel is updated and users can always benefit from updating their operating system kernel. In addition to developers working on the Linux project for free around the world, In some cases, there is a problem that the problem cannot be solved by using updates. There is still a wide community of Linux professional users around the world who answer users’ questions.

Migrate To Linux Because Linux Takes Care Of Your Privacy

At a time when there are people like Edward Snowden, the importance of privacy is becoming clearer. Users are asking themselves, “Who and what can we trust to protect private information?” Privacy is an important issue for Linux. Unlike developers of commercial platforms such as Microsoft and Google, it is not important for Linux developers to use users’ private information.

In fact, the main effort of developers of different Linux distributions is to have a secure operating system to protect users’ information efficiently, in addition to the ethical policy of developers and developers of Linux distributions is separate from financial gain, and so on. For personal purposes, they move toward Linux development, unlike employees and business development platforms, and business operating systems where financial gain is a priority, so they don’t need to put a backdoor in their products.

Unlike Windows and Mac operating systems, which are restricted to changes in the appearance of their work environment and you have to accept their terms, Linux operating system users have absolute freedom to change whatever they want. Of course, this requires programming knowledge, but there are no legal restrictions.

From appearance changes in the appearance of the operating system and its visual features to changes in the performance and core of the system, however, if you see a distribution of Linux and you don’t feel satisfied with the look, we have to tell you that this can be a reason to migrate to Linux because you can build and design your system as you like.

There are several reasons to move from Windows to Linux, but it should be noted that Linux is a dynamic operating system that is improving every year and you see extensive updates. However, it should be noted that by using Linux for free, you will be on the verge of changing the world of information technology, just give Linux a chance and give it a try.
If still, you have doubts about it, you can buy Linux VPS and test it on a virtual server.

I hope you’ve enjoyed this post and found it useful.
Please do not hesitate to share your opinions with us.