What Is The Difference Between VPN And Windows VPS? 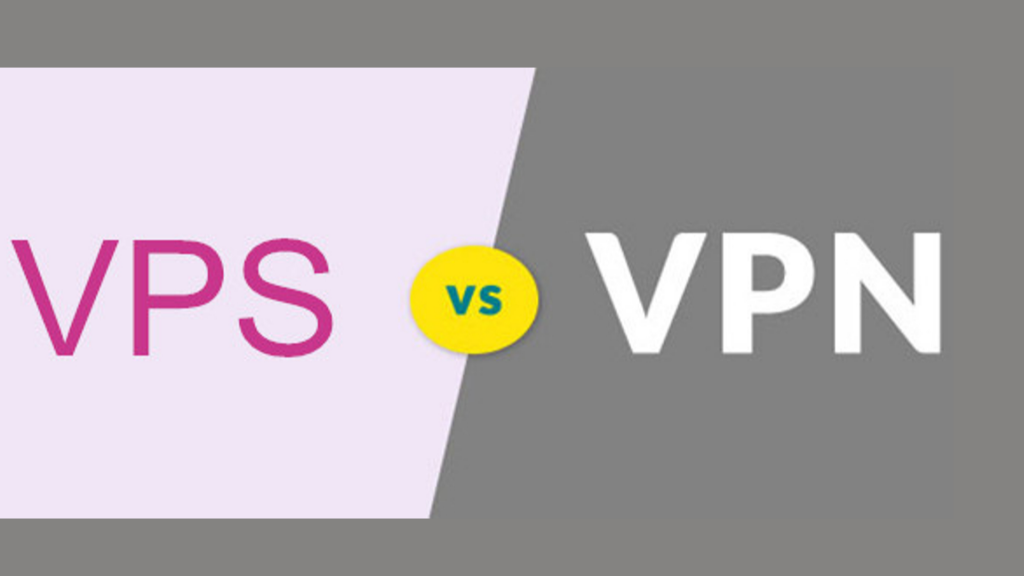 A dedicated Virtual Private Server, more commonly known as a VPS, is actually a dedicated server that is mostly used by owners of websites and Internet services. But this virtual server, in addition to its original use, also has a huge advantage that makes it attractive to VPN users and IP modifiers and persuades these people to use Windows VPS instead of VPN. Follow us to fully introduce VPS and provide you with everything you need to know about it.

But our goal is to address one of the special features of Windows VPS that allows you to use the free Internet and not get involved in using different VPNs. Using Virtual Private Network to connect to the free internet can cost your privacy and block your financial accounts in different countries’ systems, and this can be very costly for you while using it, in addition, bringing you free internet that is safer and eliminates the hassle of blocking financial accounts altogether.

Having a Windows VPS means that you have a dedicated server, or more simply, a dedicated computer, in another country. In this way, when you connect to your Windows VPS abroad from your own company, it means that you will be known by the identity of that country on the Internet, and in this way, you can use all the facilities of different websites. This makes the use of VPS to have many advantages over the use of a VPN.

What Is A VPN?

VPNs are configured on dedicated or VPS servers such as Mikrotik, Linux, or Windows VPS. As the name implies, a VPN connects you to a private Internet network that is limited to you, rather than direct access to a crowded and insecure Internet space. VPNs select your location based on IP, where it does not depend on you at all. This is how you can secure your internet connection. Another use for VPNs is to remotely run a company’s employees on a private network even if they are not physically present in the office!

But the problem with VPN and similar tools is that they share their IPs with the user and offer a new IP to the user after each disconnection. The persistence of IP changes for security systems is recognizable, and this causes the user who uses this tool to connect to his account, to be blocked and his existing account to be blocked.

So the process of using VPN to connect to user accounts should be stopped and a new method should be replaced so that the fate of people who face account blocking due to VPN use does not happen to you. Using Windows VPS is one of the most practical solutions to this problem, but how can VPS solve this problem? Below are some of the benefits of using Windows VPS that we will review together.

Benefits Of Using Windows VPS Rather Than VPN

According to my experience in this field, if you have an account and it is sensitive to IP, try to use VPS instead of VPN, because if your IP changes due to any problem, your account security will be in danger.

About the Author Harry

What Is VPS Used For?

How To Update Mikrotik Router OS? 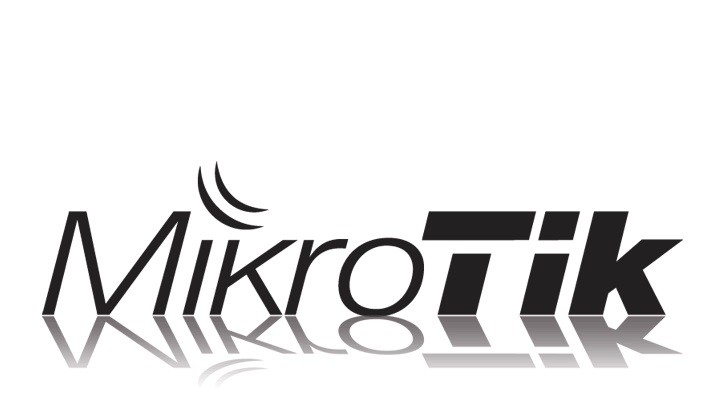 How To Set A Static IP On Mikrotik VPN Server

How To Control Service In CentOS 7 with Systemd