Should I Use Linux VPS Or Windows VPS

Windows VPS and Linux VPS are the same services with completely different operating systems and different structures. There have always been fights about the fans of these operating systems. But which one is more suitable? Each of these OSs has benefits and disadvantages that we will check in this article.

Each VPS has its own operating system and resources, so they are completely isolated from each other. Virtualizing methods are different in different virtualization systems.

For example, you can oversell in some systems, and in some, you can’t. Oversell means that you can use more resources on a server than a server’s capacity, which slows down all VPS services on one server.

VMware is the most famous virtualization system to create a Linux Server Or Windows Server with completely dedicated resources. In OperaVPS, we use this system to provide VPS Hosting services to our clients.

Some Facts About A Windows VPS

Some Facts About The Linux VPS

Which Is Better For Me? A Linux VPS Or A Windows VPS?

To answer this question, we should check some criteria. We should see why we need a VPS and what we need it for? Security is important for us or price? Sometimes, we don’t have the option to choose between a Linux VPS or A Windows VPS.

How Important Is Security To Us?

If you have a project, application, or website, it’s all of your property. This is valuable to you, not monetary value, but its spiritual value is more important because you have spent your precious golden time developing it. Now how can we be content to risk all our assets?

And in the term of Security, Linux is a big winner. Linux is the safest operating system because of its structure. Of course, we can not say that Linux is 100% safe.

Each operating system has its own bugs and issues, and still, you have to prevent attacks to your Linux VPS by checking security measures. If your Linux server’s password is a password like qwerty12 and you get hacked, what is the fault of Linux?

It should also be considered that there are many powerful anti-viruses and anti-malware for Linux and are free.

What Is The Structure Of Your Website If You Have One?

Most of the websites are written in PHP or ASP.net. If you have a website based on PHP language, Linux VPS is the best operating system can be for you. Linux supports many web servers like Apache, Nginx, and the fastest one is Lightspeed.

Windows Server supports the websites written in ASP.net language. Windows Server uses the IIS webserver to manage the web pages and to interact with the browsers.

Linux VPS supports the most famous control panel to manage the website, which is cPanel, and there is a cPanel VPS for this purpose.

Windows Server Supports the Plesk control panel to manage the websites, which also is a famous one. 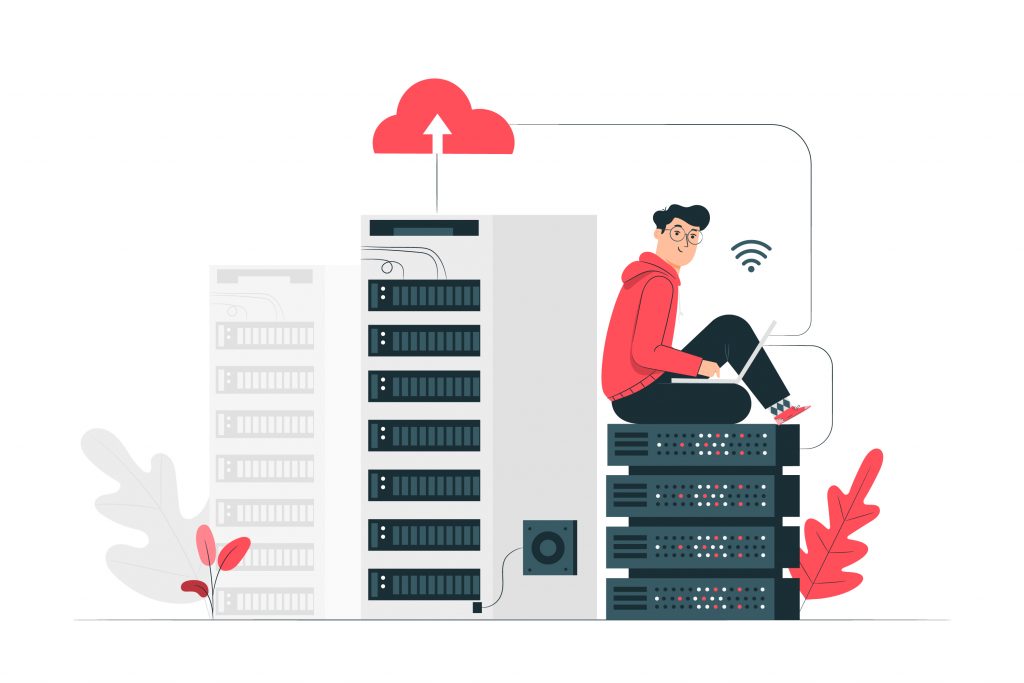 Do you Wish To Use Free Open Source OS Or Not?

The Linux distributions, which are not free like Red Hat, are completely open-source. The price they ask you to pay is just for the support community, not for the OS itself.

If you wish to customize your operating system, you can choose Linux; Because Linux is completely open-source.

Who doesn’t like stability? Linux is the most stable operating system in the world. The statistics and our research have shown that Windows needs to be reinstalled in long times, and it crashes more times than the Linux Server OS does.

These are all the benefits of being open source. In open-source systems, anyone can edit the operating system kernel. It means all Linux experts see the kernel codes and resolve any issues as soon as possible.

Linux Server Is Better For Browsing Or Windows?

In desktop systems, I can say that there is no difference, and in some ways, Linux is better, but what about in a server? Because first, you should have a connection to the server and then browse.

And after connecting, you will have a GUI to your Windows. It is also possible in Linux, but you won’t experience good stability in remote connection with Linux. So I think Linux is a loser in the browsing competition with Windows!

How Important Is Price For You?

And after all in the term of price, you have to pay for a Windows license, and in Linux, you don’t. Some VPS providers don’t ask you the price for the license, and some do.

What Is Your Conclusion?

If we check the above criteria one by one, we will definitely answer that Linux VPS is better for us or a Windows VPS. Each has different usages, benefits, and disadvantages. Now the important question is which has more benefits than disadvantages for our project? The question that you should answer by yourself!

What is your opinion about it? Please share it with us in the comments section.