‌Attention Of IT Managers To Use Linux Desktop

The idea of ​​using Linux on corporate desktops seemed unacceptable and ridiculous until a few years ago. When the Open Source operating system began to infiltrate data centers. But at the recent Linux World conference, many IT workers said the idea no longer seemed ridiculous. According to nine conference attendees and two IT analysts, this does not mean that all problems with the Linux desktop have been resolved.

However, many IT executives, such as Dan Pritchard, have stated that they are considering Linux as a possible alternative to Windows on end-user computers. Pritchard, director of IT at Entelos, California, said that when it comes time to renew the Windows maintenance contract, the company will likely transfer 90 users to Linux systems if the open-source operating system can operate better than Windows with Blackberry mobile devices of Research In Motion Company.

“There are usually issues with the operating systems connecting to BlackBerry devices,” he said. But reducing the cost of using Linux systems is tempting, and it is money that forces managers to sign contracts, especially as Microsoft continues to increase maintenance costs. “The Burlington Coat Factory Warehouse has 3,000 Linux-based computers in its corporate offices and 360 stores,” said Matt Fahrner, director of network services at Burlington New Jersey. OpenOffice can be provided to employees instead of Office. We can do most of our work with this program. There is no obstacle.

The IT managers of two other large companies, who did not want to be named, made different statements about the possibility of using Linux on their desktops. An IT deputy at a chain store said the store plans to start using Linux-based servers on a trial basis over the next three months. But the company does not intend to use Linux on the desktop because it currently has significant discounts in the long run with Windows and Office. But a Linux systems engineer at a bank of more than 100,000 users said desktop Linux was an internal issue because of its cost savings. In a banking environment, money comes first.

The bank plans to launch a pilot project to use desktop Linux next year. At this conference, news about desktop Linux was very limited. Novell has unveiled a copy of the new version of its SuSE Linux software and announced that it will announce its plans in the fall of this year. Hewlett-Packard has introduced the notebook computer on which Linux was loaded. During the group discussion, A number of spokespersons made suggestions for companies that chose Linux desktops. The first important point is that there must be an acceptable reason for the change.

In addition, Linux-based applications are required. Another important factor is the support of the company in charge and the ability to work internally with systems that run Windows. It is also important to ensure that the IT support team has sufficient experience with Linux. “One of the biggest challenges with the company’s Linux design plan is the lack of application support from independent software vendors,” said J.Craig Manning, Cisco’s IT director. The technical support tracking system works well with Windows, but not with Linux. In fact, our problem is with independent software vendors.

Problems With Too Many Permissions

According to Hewlett-Packard CEO, the sheer number of licenses now used by software vendors to deliver open-source code has become a major problem for IT programmers and administrators. “A lot of people don’t know that there are so many open-source licenses,” said Martin Fink, Hewlett-Packard’s vice president of Linux at LinuxWorld. He added that it currently counts 52 different Open Source licenses, and that number is likely to increase by the end of the conference. 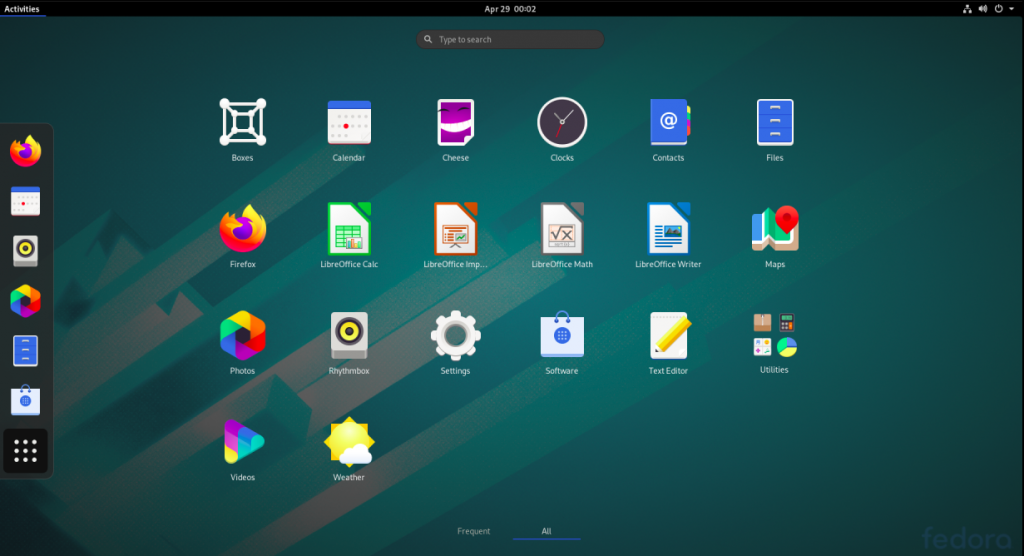 Open Source licenses Of Linux are approved by the OSI (Open Source Initiative) (a non-profit company licensed by organizations such as NASA, MIT, and Apple). “The issue of having so many licenses has caught the attention of OSI board members and will probably be discussed as an important issue,” said Eric Raymond, OSI CEO.
OSI may impose more restrictions on authorization, although it has not yet done so.

“I approve an average of three to five Open Source projects a week,” Fink said. “If I didn’t have to create a new license, it would be hard for me to understand why you do that,” he told other software vendors at the conference. 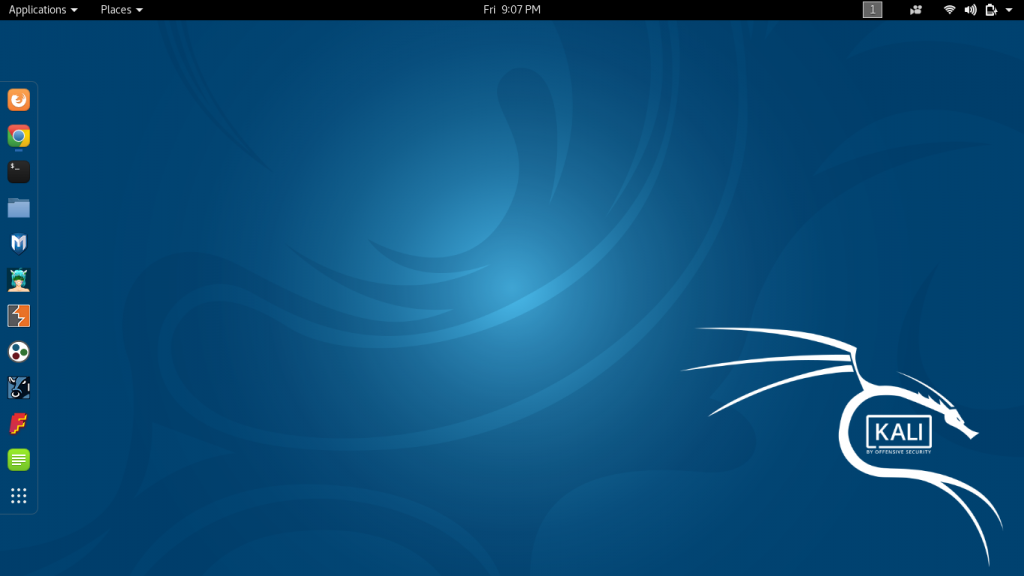 Chris Hjelm, chief technology officer at Orbitz LLC, said: “The turmoil created by the increase in Linux open-source licenses is likely to cause more problems for vendors than for IT executives.” Because sellers must ensure that the products they sell do not have incompatible licenses. Increasing the number of licenses will affect the work of companies such as Orbitz (a Chicago-based subsidiary) that uses a number of Open Source software. Life will be easier if one does not enter the realm of “license”.

Orbitz currently uses a tool developed by Black Duck Software to monitor its internal Open Source code. The product, called ProteXP, allows IT executives to follow the open-source plans of the company’s programmers and ensure that companies fully comply with the terms of the license.
Commitments have been made to control this complexity, Hjelm said. At the end of the conference, Fink told software vendors who agree to increase Open Source licenses: “If you are a vendor looking to get a new license, please wait.” Hold on and do not do that.

By Using Linux Desktop Do I Completely Loose Windows?

The answer to this question is simply no. Even if you install Linux desktop, you can buy Remote Desktop (RDP) with Windows operating system and use an application like Remmina in your Linux desktop to connect to a Windows server.