Difference Between HDD And SSD Server

Over the past few years, the SSD server has been shown to have many advantages over the HDD server. They are slowly becoming mainstream and are now used in almost all modern laptops. SSDs have also gained a lot of popularity in hosting services, and in this article, we will look at some of the features that have made SSD server popular.

Traditional hard disks (HDDs) store data on rotating screens, and whenever your computer wants to access data, a pinhead (read/write head) goes to the data location and reads it. Writing data on traditional hard disks is almost the same process, while on SSD disks there is no movement or rotation. Instead, data is stored in special blocks, and whenever a computer needs specific data, SSDs can quickly find and provide it. In fact, the high performance of the SSD is due to this direct process of data access. This is why the access speed of these hard drives is very high and this is one of the advantages of SSD hard drives over traditional hard drives. 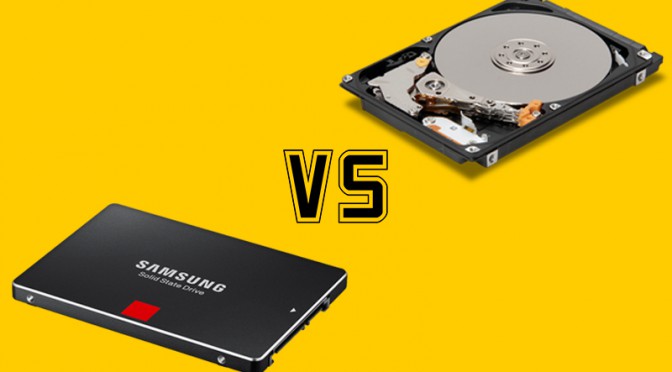 An SSD can speed up your computer in a number of ways.

What Are The Advantages Of SSD Server?

SSD storage drives have a completely different function than HDDs. Due to the lack of a removable element and rotating disks, the access time to data is extremely low and it is something around 0.1 milliseconds, while the hard drive HDDs require between 5 and 8 milliseconds due to their rotating system in the best conditions for data access. Which is a great advantage for servers that have a database that needs to retrieve information quickly.

As mentioned above, in the SSD server, faster data access speeds lead to shorter waiting times for processing data requests. As a result, you use the CPU stored time to perform other processes to fulfill more requests. In HDD servers, the processor has to wait for information to be processed, so the process queue moves more slowly. In other words, the performance of a processor in a server with SSD drive is much faster and more efficient compared to the performance of the same processor with the same amount of cores and frequency in the HDD server. So using the SSD server will cause your server to load low and therefore you will have a faster processing speed.

I / O Performance And Efficiency

Given the way, data is stored and the access approach that SSD drives operate on, their random I / O performance is amazing. Our tests have shown that SSD drives can handle at least 6000 I / O per second. While HDDs tell a different story, they are still in data storage techniques dating back to the 1950s. During similar experiments, the fastest HDDs were able to perform an average of 400 I / O operations per second. 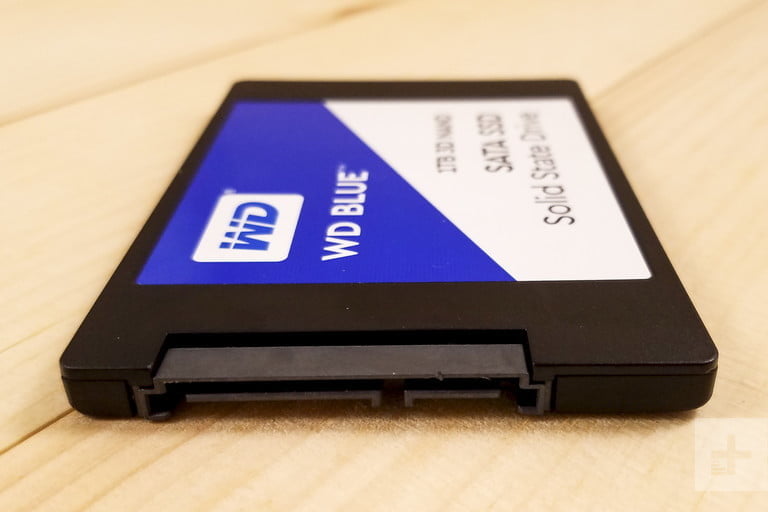 In one experiment, we tested one of the SSD servers with the “read / write” test at the highest speed. Throughout the process, the average service time for an I / O request was less than 20 milliseconds for SSD. And the average I / O request time was between 400 and 500 milliseconds for the HDD. With quite different results, the winning of this competition is the SSD server.

As mentioned earlier, SSDs have no moving parts. Due to recent advances in data storage, they are much more reliable than conventional HDDs, with an error rate of about 0.5%. While on HDDs due to their rotational structure (Disks rotate at 7200 rpm and one millimeter apart) the probability that the disk will be damaged and the data will be lost is about 2% to 5%.

But what is the best choice to buy a virtual server?

The answer to this question depends on how you use the virtual server. If you need high storage space for static files, the best choice for you is servers with HDD hard drive and SATA interface. But if you are used to set up databases such as SQLserver, MYSQL, etc. Instead of a lot of space, you need powerful and fast resources. We offer a virtual SSD server that can provide you with more performance and cost-effectiveness in terms of resources.

You can check the below link to buy RDP with SSD Hard drive.

Thank you for your attention to this article, we hope it has been useful in choosing and providing the right service.

How to use Google Chrome Remote Desktop?