What Is The Best Linux Firewall?

With the spreading of the Internet and the growing number of malware, the need for the best Linux firewall software is felt more than ever. In fact, firewalls are the main and most important part of any system’s network security.

Because they act as a retaining wall between internal and external networks. The main use of the Linux firewalls is to stop hacker attacks and the entry of trojans and viruses. By opening ports on users’ computers, Trojans can secretly transmit their information, and Sniffer‌s or Packet analyzers can detect vulnerabilities in the computer’s connection and exploit the user’s network. 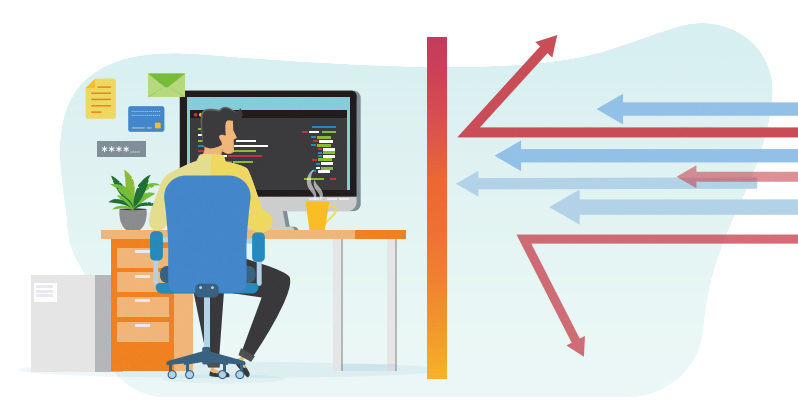 Why Do We Have To Use A Firewall?

Although significant advances have been made in the development of antiviruses and malware in recent years, using Linux firewall software is still a necessity for computer users because the security threats of the network have not stopped. Malware may deceive you through the connection permissions, programs, and software, and create an unauthorized connection to the network.

This unsafe connection may be misused to transfer information from users’ computers. This is where the firewall shows it’s true value. Because by blocking specific permissions to connect to the Internet, they block the intrusion of security attacks into the user’s system.

What Is The Best Linux Firewall?

It is a Linux firewall that is installed by default on most Linux distributions, and it is highly secure. Iptables is a tool that implements all policies at the level of the transfer layer and somehow on the lower and upper layers of the network. But the main popularity of this Linux firewall is its significant flexibility at the level of the transfer layer.

The firewall initially applied only limited policies to incoming packets, but over time module-like sections were added. This Linux firewall has main chains such as ACCEPT, DROP, FORWARD, etc. Each has its own unique role and helps in policy-making on packages. Of course, because Iptables require special privileges to run, it must be run by the root user.

You can check the below link to get more details about Iptables commands and roles.

It is a flexible routing platform and a Linux firewall that can be used as both a firewall and a router. The tool has been downloaded a million times since its release and is one of the most widely used firewalls. Its useful features include filtering based on source and destination IP, IP protocol, source and destination port for TCP and UDP traffic.

It is also possible to limit simultaneous connections in one rule. In this firewall, you can find a wide range of features that can only be found in expensive commercial firewalls.

Config Server Firewall, or CSF for short, is a free and advanced software Linux firewall for most Linux distributions and Linux-based servers. In addition to the basic firewall and packet filtering capabilities, CSF includes other security features, such as countering flood attacks as well as logging restrictions.

The CSF interface is integrated into popular Linux control panels such as Cpanel, Directadmin, and Webmin. CSF is able to detect many attacks such as port scanning, SYN attacks, and brute force attacks. If you use a control panel on your Linux VPS, I can just recommend this Linux firewall.

Shorewall Firewall is another popular open-source Linux firewall. This firewall is built on a Netfilter system built into the Linux kernel and supports IPV6. 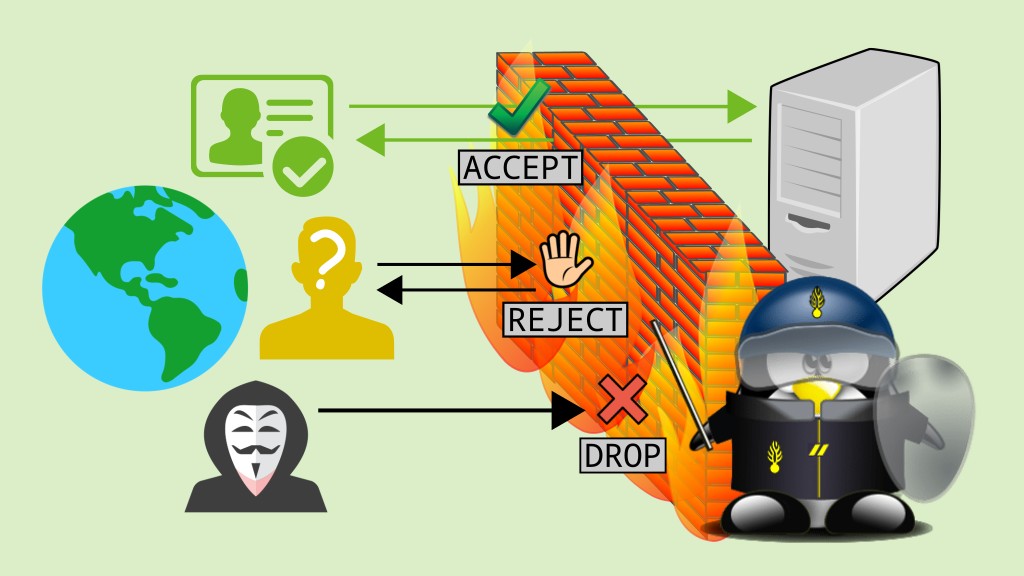 UFW or Uncomplicated Firewall is a Linux firewall with a simplified user interface without complexities of Iptables and It’s easier to manage. If you are looking to secure your network and are not sure which tool to use, UFW may be the right choice for you due to its simplicity. UFW is installed by default on the Ubuntu operating system.

Using UFW we can easily limit the number of ssh requests or block a range of IP, or we can allow access to ports to IP or prevent anyone from accessing these ports.

Which one will you use on a Linux server?
Please do not hesitate to share your opinions with us.
I hope you have enjoyed found this article useful.