The most popular thing that you can do with Windows VPS hosting is the ease of use; You do not need technical knowledge about VPS like Linux VPS; If you have a basic understanding of computers and computer networks, you can easily use your windows VPS.

When deciding to use the hosting, you should also consider the operating system, and there are many versions of Windows, such as Windows 2012, Windows 2019, and so on. But most companies recommend using a more popular version like Windows 2019.

It should be noted that the Linux operating system will be more secure than Windows servers due to terminal mode and less available code than UEFI mode.
You are the final decision maker, and it is better to be the main criterion for choosing between existing servers, considering Existing needs to be assessed.

VPS or Virtual private server, which is part of a dedicated server and has similar features that can be served 24 hours a day online and more resources than shared hosting, in virtual servers instead of allocating several independent hardware for each server To emulate a powerful piece of hardware using software, to multiple servers

What Is Windows VPS?

Windows Virtual Server, while having its own advantages and disadvantages, is one of the most popular virtual servers in the world; Because it has a graphical interface (compared to a Linux virtual server) and works under the Windows operating system because most companies and users use the operating system and communicate with it easily.

Windows Server has different versions, each of which has different features and characteristics, which below we will introduce you to both their names and their features:

In addition to the above, there are certain factors that make us more determined to buy a Windows virtual server; Things like cost-effectiveness, having a graphical Windows interface, easier and more convenient updates than the Linux virtual server, fast performance, and finally the most secure and flexible for the business website.

What is Windows VPS usually used for?

Using as a web server is the most common use of Windows VPS, A web server is a program that uses the HTTP protocol to make certain files and pages available to web users; By installing apache, Nginx, and many more on a Windows virtual server, you can access certain web servers.

Due to the possibility of upgrading resources one by one and as a result, more speed makes the virtual server more flexible than shared hosting; If your site is used in a way where important and specific information is to be exchanged between you and the user, it is better to use a virtual server, in terms of security in the virtual server, you can change the security settings as more customization; And because of this, you have higher security.

In the last option, shared hosting will be a priority, because configuration and personalization is the responsibility of the service provider and you will not have to worry about server maintenance, this is one of the reasons why shared hosting is cheap, which saves Your costs will be. 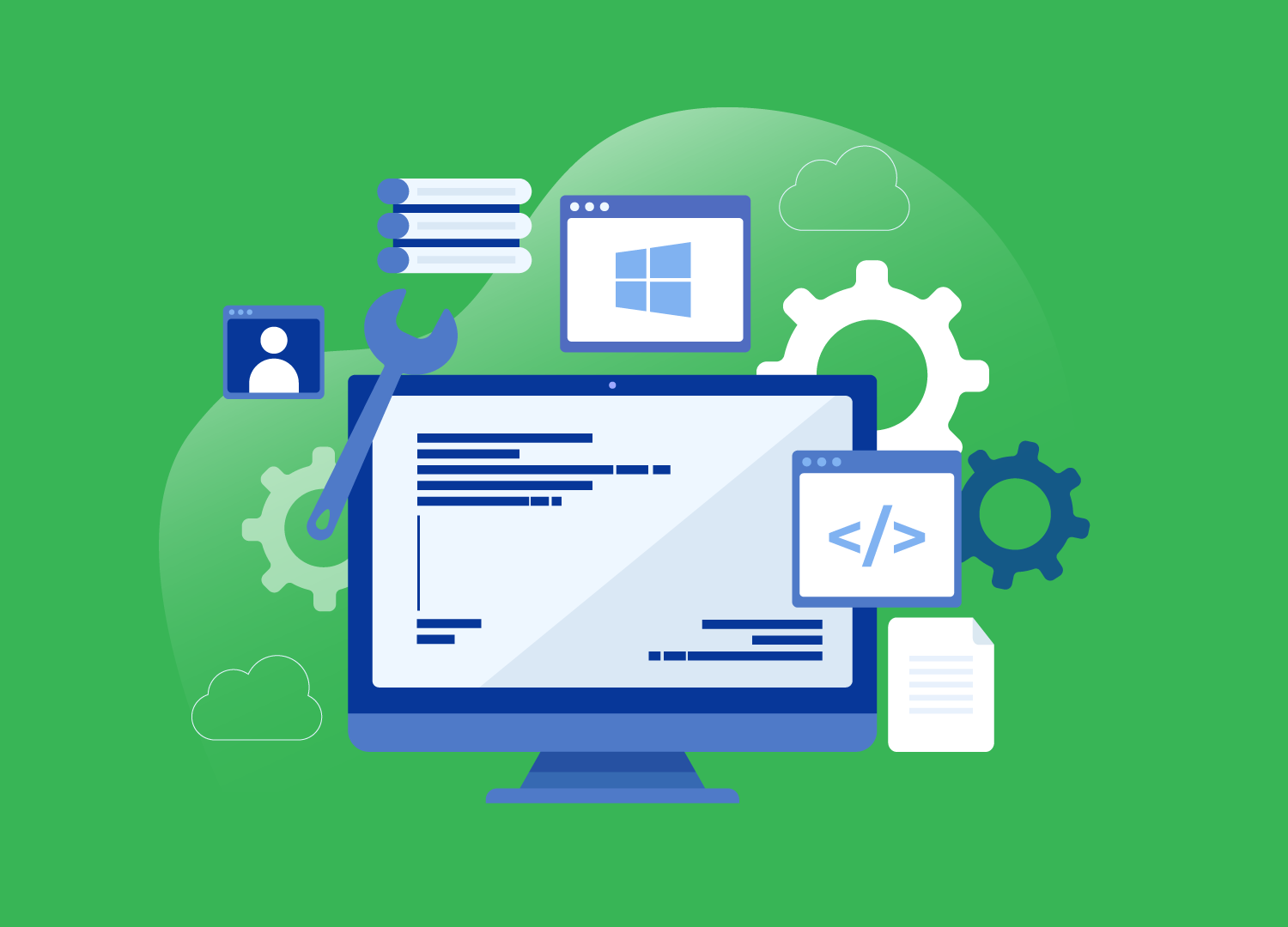 With the following explanations about the applications of Windows VPS, you will understand what facilities the purchase of Window VPS will provide you:

This service from Windows VPS can provide users with direct control over various email services; It also provides a more secure environment for the email server due to its special encryption software; A VPS mail server is also offered to make sure your emails are free of spam.

Online multiplayer games are one of the permanent options that require powerful servers, as they have been for decades. One of the most enjoyable things that can be done through Windows VPS is hosting multiplayer games to help gamers. Online from around the world.

Note that currently, the best server to create a game server, due to current errors in the Linux server; Is a Windows server.

If you have special software that is not available in shared hosting or you need unique resources, you can also use Windows Server and test the relevant software; Sometimes, Android developers need multiple PCs to test and develop a new project or application; With access to VPS, you can run any software 24 hours a day.

4- Using As A Webserver

You will need more resources to create a website, especially when more users come to your site.

You can permanently keep additional copies of your site or system’s backup files and essentials in VPS and with high security! It also makes recovering files and data much easier; Offline backup of critical data is essential, especially in the event of system failure or other similar issues.

With RDP access, you have complete control to manage your tasks, Cronjobs, Bots, and whatever you need to do remotely, considering that you are in a different location than the VPS server is!

For better and faster communication with all kinds of exchanges and even using all kinds of macros and programs to do transactions and access to lower ping, along with its constant online presence and the use of robots for trading; You will need a Forex virtual private server.

These devices are optimized for trading and investment, and with just a Remote app on your PC or even your phone, you can use a virtual server anywhere for cryptocurrency trading and any Forex topic.

Windows VPS is a solution offered by VPN providers; You can use Windows VPS for easy VPN configuration on your system; In general, you can access updates or specific sites with limited access more quickly and consistently.

Do you want to know which operating system is suitable for creating a VPN? You can use any different VPS connections to have your Private VPN server and change your VPS server to a VPN server, But it is recommended that you use CentOS 7 or a Ubuntu 20 VPS.

Another good feature of using Windows VPS is file sharing between PC and VPS; You can easily transfer or sync files between your devices (including mobile) and the VPS server.

With access to the Windows Virtual Server, you no longer have to worry about running out of Internet space, and instead of using your personal Internet volume, easily and quickly download and use any file to test on the server.

Avoid Sanctions and Restrictions! With Windows Server, not only can you bypass the firewalls, but your fault and web browsing will be isolated on the VPS and you will act as an anonymous person, meaning that the computer you are using is completely secure and Compared to VPN, it has high security and speed, which at the same time has a static IP, unlike VPN, your IP will not change constantly.

In this article, we discuss some of the uses of Windows VPS that may have convinced you to use Windows VPS or upgrade your shared hosting to a new VPS service; I hope you find it helpful and practical.

Am In Africa, Please I want to ask that can you use VPS to access survey sites?

Your comment is awaiting moderation. This is a preview, your comment will be visible after it has been approved.

Hi Oscar Borayn, I have use this Windows VPS this is Greatful & Faster Performance. Regards, Umer

Your comment is awaiting moderation. This is a preview, your comment will be visible after it has been approved.