Windows VPS Is Better For Web Hosting Or Linux VPS?

To have a website, you need to prepare your web hosting service such as Linux VPS Hosting so that you can upload site information in it. This is where you are faced with two different types of services and the question arises that what is the difference between Windows VPS hosting with Linux VPS hosting? Which is better to use? In this article, we will introduce you to the differences between these services.

Hosting services are usually provided to users with both Linux and Windows operating systems. The use of any of these services depends on the user’s purpose of creating the site, as well as the programming language of the user’s website. Some users think that in order to work with a Linux VPS, they must use the Linux operating system on their personal computers, or even think that only visitors can use Linux-based sites that their personal computers running system is Linux and this belief is completely wrong.

Similarities Of Windows VPS And Linux VPS For Web Hosting

Although these 2 systems have big differences in their infrastructure they also have similarities. It is true that operating systems are different, but both of these services have their own dedicated IP and dedicated resources such as RAM and CPU. Of course, the specificity of each of the mentioned cases is also related to the type of virtualization service and it is debatable that it does not fit in this article.

The main difference between the two systems is the tools used in them. For example, Linux uses the Apache webserver software, while Windows uses IIS. Comparing the two services, it should be said that Linux services support more software than Windows services.

Linux systems use system hardware resources such as memory and CPU much more economically than Windows systems. If the two systems run on the same hardware, the Linux system will always have more free resources than the Windows VPS system.

To work with both Linux VPS and Windows VPS hosts, a management interface called the control panel is used. cPanel and Direct Admin Control Panels are used for Linux hosting and the Plesk control panel is also used for Windows hosting. In general, working with Linux control panels is simpler and easier and will be more efficient.

Reasons Why PHP Is Superior To ASP

Due to the general nature of PHP, there are many ready-made codes, scripts, and cms for this language. Updating in PHP is easy and fast. It has a very high processing speed. PHP is free but ASP tools are not. PHP is a cross-platform (runs on multiple operating systems). ASP code is used on Windows hosts, but PHP code can be executed on both Windows VPS and Linux VPS hosts and this is really important. The cost of designing and developing a PHP website is significantly lower than the ASP. PHP has a lot of support and scope. (This advantage is due to the advantage of being open-source)

The professional capabilities of Linux VPS hosting servers in terms of security, speed, stability, as well as strong e-mail services that have a high impact on the provision of web services, have resulted in over 60% of web services being performed on Linux servers. Use of Linux web hosting services to all users who expect high website uptime, high security, the appropriate speed, and stable email service is Recommended.

You can buy any type of VPS server using different payment gateways such as Bitcoin and PayPal from locations such as the United States, the United Kingdom and other European countries, and you can be sure that OperaVPS will satisfy you.

About the Author Harry 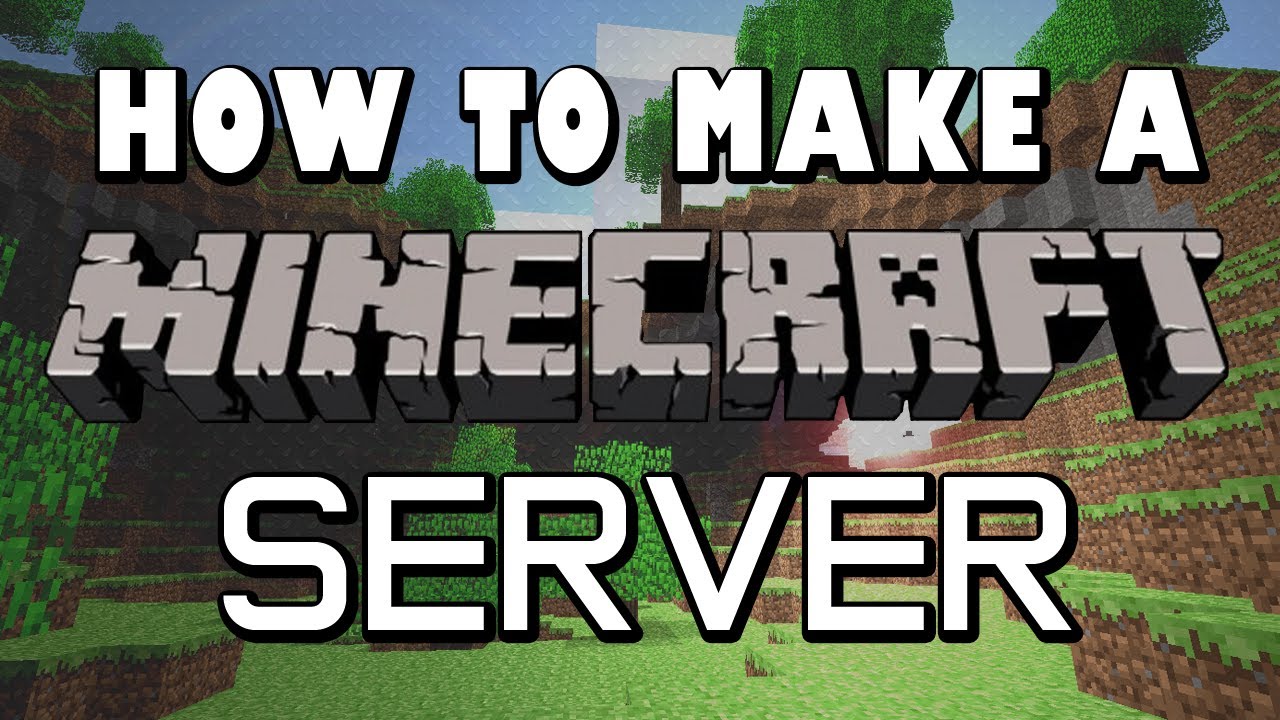 How To Run Minecraft Server

What Is A PayPal VPS?

What is A Forex VPS?

Installing the Zabbix 5.0 LTS On CentOS 8 And RHEL 8