Discussing the differences between IPv4 & IPv6 helps you to reach a useful result about the level of their security and speed. IP address stands for Internet Protocol address something like a home address as an identifier. As a numerical label, the two main functions of providing network interface identification and location addressing are served by an IP address. IPv4 and IPv6 are two current versions of Internet Protocol.

In this article, you will learn what the Differences Between IPv4 & IPv6 are to find out Which is Secure. In the end, you know which one is more secure or faster if working or gaming are your priorities. However, on both choices, ordering a well-configured virtual machine is required to make your needs come true.

An introduction to IPv4 & IPv6

You can be happy that you are not living in 1980, and you do not have to memorize or keep the numeric IP address of websites to access them over the internet. DNS helps us to translate numbers into names. When you put the address of your considered website in the URL, you are giving a hide IP address to direct you there.

Previously, you have read an article to discover about Types of IP Addresses & definitions. To review it again, you can refer to What is an IP Address to avoid taking time for repetitive content and cut to the chase to learn What IPv4 and IPv6 are, stay with us.

Stay with us with this article to see in detail what are the differences between IPv4 & IPv6 to find which one is more secure and faster.

IPv4 is the abbreviation of IP version 4 means to be the 4th version of IP. It is also the first version of IP deployed for production in the ARPANET in 1983. Providing billions of addresses, it is widely used to identify devices on a network. To identify devices connected to the network, it Carries 94% of Internet traffic, and it is known as the primary Internet Protocol that uses a 32-bit address scheme.

It is a good idea to check the benefits of IPv4 to consider while comparing with IPv6 to notice the key differences. 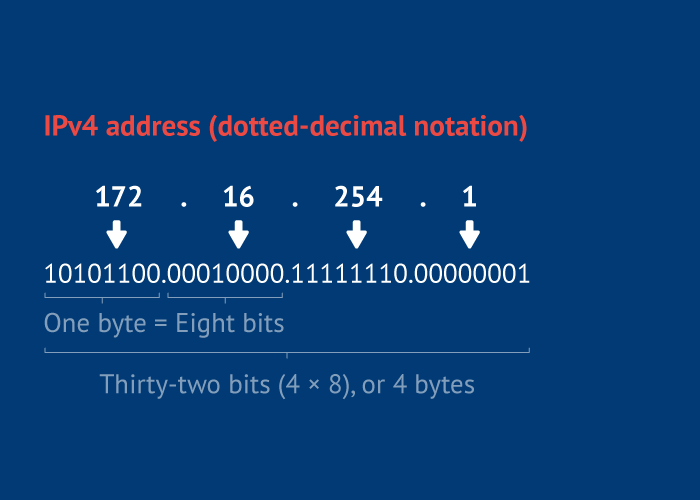 IPv6 is a newer IP version that is the abbreviation of IP version 6. Why IPv6 was deployed? The more end-users are connected to the internet, the more IPv4 addresses are exhausted. So, a new internet address system was required to provide more internet addresses for new users. To resolve the issues of IPv4, it was initiated by Internet Engineer Taskforce was in early 1994. Limited network addresses resources and barriers for multiple access devices to connect to the internet finally was solved by IPv6. Unlike IPv4, IPv6 uses 128-bit address space to allow 340 undecillion unique address spaces.

To get closer to the Differences Between IPv4 & IPv6, let’s check the benefits of IPv6. 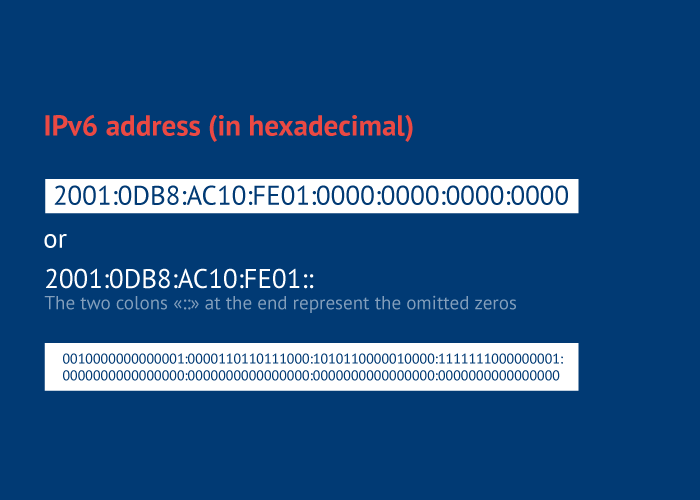 IPv4 & IPv6 are both IP addresses that are used to identify machines connected to a network. So, they are almost similar, but they are different in the way they work. So, we need to verify all the related basis differences of them to find out all important differences between IPv4 & IPv6.

As you read, IPv6 provided more IP addresses. It also supports multicast addressing, which allows bandwidth-intensive packet flows to be sent to multiple destinations simultaneously, reducing network bandwidth. IPv6 uses the feature of autoconfiguration to allow devices to generate an IPv6 address once it powers up and puts itself on the network. But in IPv4-based networks, you need to do the process of adding devices manually.

IPv6 is capable to configure and enable the hardware to assign multiple addresses to the same device automatically. In this way, it will allow devices to stay connected to several networks simultaneously.

Let’s continue with this article by comparing IPv4 & IPv6 on some basic options. 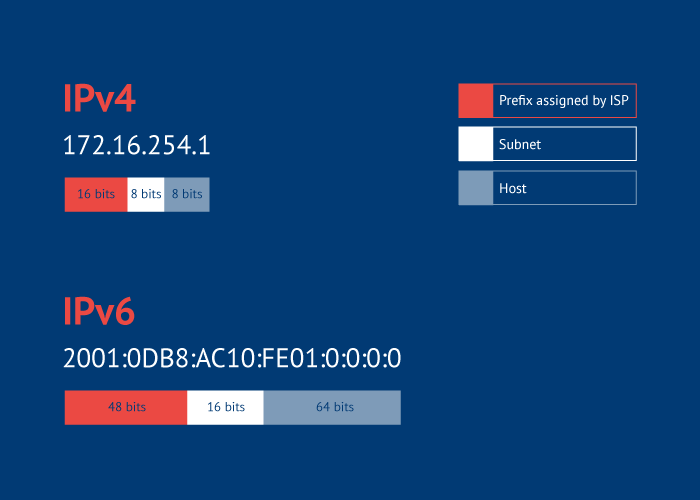 IPv4 uses NAT (Network address translation) devices that allow a single NAT address can mask thousands of non-routable addresses, making end-to-end integrity achievable. But IPv6 allows direct addressing because of the vast address Space. In this way, when it comes to IPv4 vs IPv6 speed, you may think that IPv6 could not be faster since it does not use NAT. But according to tests of the Web and cloud services provider, Akamai, IPv6 is faster than IPv4. The exact report of this provider is: Sites load 5% faster in the median and 15% faster for the 95% percentile on IPv6 compared to IPv4.

The security blog Sucuri also says that IPv4 and IPv6 delivered the same speed in direct connections and IPv4 occasionally won the test. On the other hand, IPv6 should be a little faster in theory since cycles don’t have to be wasted on NAT. But because of large packets of IPv6, it might be slower. For a final result, while IPv4 networks are mature and customized, IPv6 networks get faster with time and tuning.

So, if speed comes first to you, you must choose IPv6.

IPSec (IP Security) is a series of IETF security protocols for security, authentication, and data integrity. Since IPSec is fully integrated into IPv6, it is known as a secure IP address. However, you have read that IPSec can also be integrated into IPv4. What really makes a difference at this point is that since it’s up to ISPs to implement it, not all companies do.

IPSec helps IPv6 to provide two security headers with two different tasks, but they can be used separately or together.

On the other hand, IPv6 is capable to make man-in-the-middle attacks significantly more difficult because it is designed for end-to-end encryption.

The same IPSec in IPv6 is now available for IPv4, and it can also have protection if IPSec is implemented on the network. So, the network providers and end users must choose to use it or not because so a properly configured IPv4 network can be as secure as an IPv6 network.

As you read in the comparing table, the address size of IPv4 and IPv6 are not the same. The main difference between them is that IPv4 is a 32-bit address, whereas IPv6 is a 128-bit hexadecimal address. To support large address demands, IPv6 increases the IP address from 32 bits to 128 bits and is able to not run out in the foreseeable future.

Is IPv6 more secure than IPv4?

IPSec (Internet Protocol Security) is optional for IPv4 or requires payment support. But for IPv6, IPSec is a required option. Also, identity verification and data consistency have been added into IPv6 which greatly enhances security and confidentiality for your network.

So, yes! It is not false to say IPv6 is more secure than IPv4.

Which one id better? IPv4 or IPv6?

In this article, you learned what are the main Differences Between IPv4 & IPv6 to find which one is secure. Getting familiar with IPv4 & IPv6 definitions and benefits helps you find out the key differences between them. After reviewing the table of basic differences, you can check IPv4 & IPv6 through the lenses of 28 main options.

It is estimated that users might migrate to IPv6 permanently, but it takes time since legacy technologies take a long time to die off. According to the report of Internet Society, there are 24 countries in the world where IPv6 totals more than 15% of overall IP traffic, and 49 have topped the 5% threshold. So, slow progress of migration from IPv4 to IPv6 is expected.