What Is VMware Virtualization System?

Over a decade old and winning more than 12 major software product awards, this software enables software developers to run the most complex network applications running on Microsoft Windows, Linux, or Net ware.

There are two major versions of the VMware virtualization system. The desktop version is known as the VMWare Workstation and the server version is known as the VMware ESXi Server. The most obvious feature of VMware ESXi Server is that it is installed directly on the hardware and no longer requires an operating system as an interface, which is very effective in speeding up the system. But VMWare Workstation software, unlike ESXi, requires an operating system (such as Windows). For example, to use VMWare Workstation virtualization capabilities, you must install it on Windows 10.

VMware has many advantages over other virtualizers. It is true that it also has disadvantages such as the high cost of the license, but for a higher quality product, you certainly have to pay more. Let’s take a look at the benefits of VMware.

Given the quality of virtualization that VMware offers, surely both admins and end-users enjoy using this product and are satisfied with it, and from this perspective, VMware has the most satisfied users. This is because VMware allocates resources to the target machine in the best possible way and isolates the resources in its best way, as well as having a user-friendly user interface.

VMware virtualization system, due to its capabilities, can isolate all the resources of a virtual machine, and as a result, removes the ability to oversell from admins. Overselling is a feature in some virtualization systems that allows admins to provide a VPS from that server to users as the server resources run out. Overselling eventually slows down the server and slows down all virtual machines.

Support Of All Operating Systems 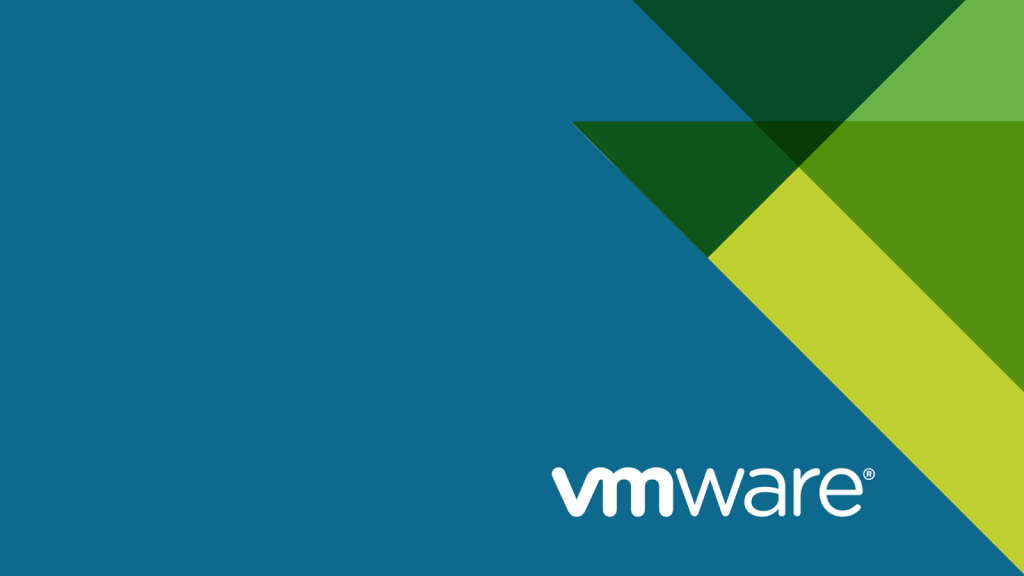 Beauty and performance in any field like, job, system, or anything else you can think of is a great advantage, especially in relation to what you interact with on a daily basis. The VMware virtualization system interface can be said to be the best and easiest interface for creating a virtual machine, and that is to make it more enjoyable to use.