What Are The Different Protocols Of VPN?

There are different VPN protocols, and in this topic, we will check them one by one to find the best protocol to use. According to your usage and criteria, different protocols have different features, advantages, and disadvantages.

One of the most common and weakest protocols of VPN communications. PPTP stands for Point-to-Point Tunneling Protocol, developed by Microsoft for tunneling and encrypted with the MPPE protocol.

This protocol has various security vulnerabilities that jeopardize the communication and data of security organizations. And because it is embedded in most operating systems and is easy to use, it has become one of the most common protocols.

PPTP can be the best option for you if your communication security is not very important. Point-to-Point Tunneling Protocol, or PPTP for short, has been in use since the 1990s. And Microsoft widely implemented it in Windows products (since Windows 1.3 Update 95).

For PPTP to work, a control channel must first be set up to create a data tunnel. This data tunnel is enabled by GRE encapsulate, which carries a PPP Frame; PPP supports the transport of several protocols, including IP. PPP. It also supports authentication, encryption, and compression.

PPTP is one of the simplest protocols in terms of configuration, but it has well-known weaknesses regarding privacy. This is because PPTP uses Microsoft Point-to-Point Encryption, or MPPE for short, to support RC4 encryption, which has known vulnerabilities. 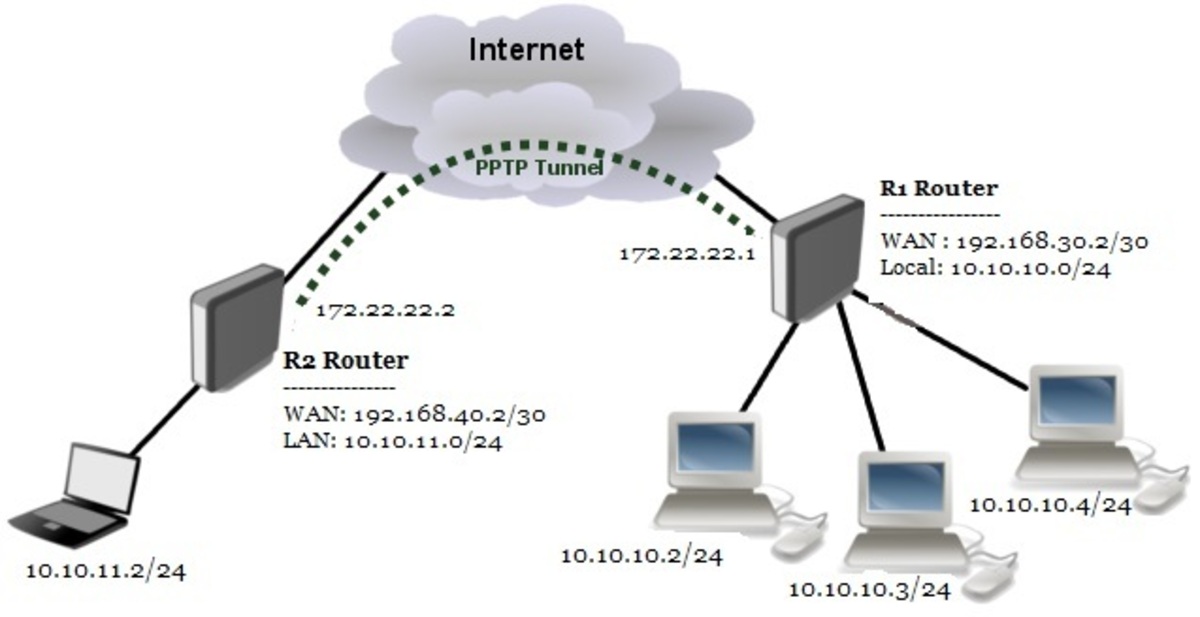 L2TP stands for Internet Protocol Security and is a protocol for securing the Internet’s public network. In addition to encryption, this protocol can also tunnel. This protocol encodes the two modes of Transport Mode, which encrypts only the information in the IP packet data section.

And Tunnel Mode, which encrypts the entire IP packet (data and header). This protocol works in VPN connections along with the L2TP protocol.

L2TP stands for Layer 2 Tunneling, which is PPP-based and cannot be encrypted. However, in combination with IPSec, it can be very convenient. The combination of the L2TP / IPSec protocol is supported and embedded in newer operating systems. As a result, it is easy to set up and has high security.

Check the following link to get more information about the pre-shared key and the certificate.

L2TP With Pre-Shared Key VS L2TP With A Certificate

OpenVPN is a secure protocol that uses OpenSSL and SSL / TLS for encryption. This protocol has a lot of configuration capabilities, and if the AES algorithm is used; as a result, it will be one of the most powerful VPN protocols.

Common operating systems do not support this protocol. As a result, you must install an additional program on your system to use it. It is recommended to use this protocol, but it is slightly less stable than SSTP.

It is an IPsec-based protocol of VPN that stands for Internet Key Exchange Version 2. It is a joint product of Cisco and Microsoft and is compatible with various platforms. When the connection disconnects, it quickly reconnects, which is a great advantage for mobile users. IKEv2 is one of the few protocols that support Blackberry.

The usage of IKEV2 is less than IPsec but is very secure, stable, and efficient. 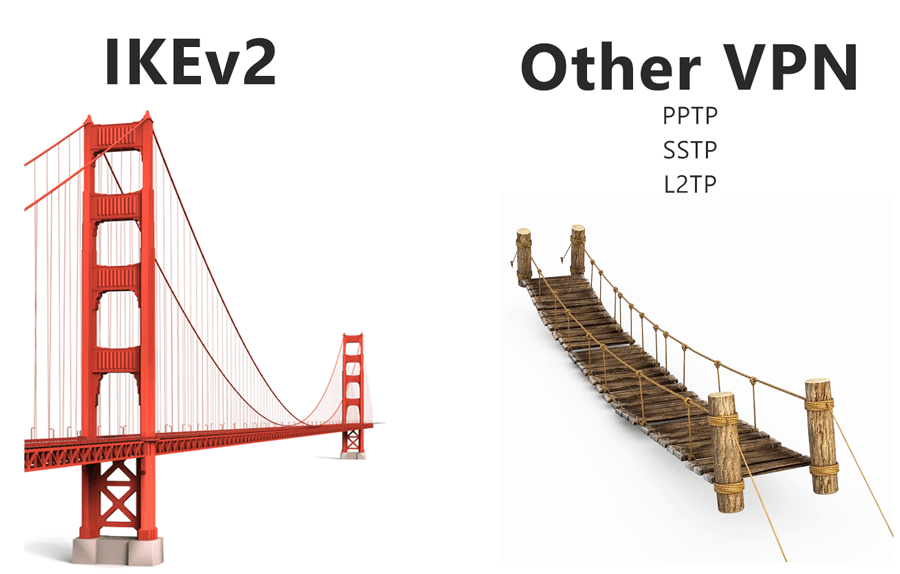 It stands for Secure Socket Tunneling protocol of VPN and is a tunneling protocol. However, along with the SSL protocol for encryption, it is very suitable for VPN connections. SSTP supports Windows Vista Service Pack 1 and later as embedded by these operating systems and is often better than OpenVPN.

By configuring this protocol to use AES encryption, you will have a strong connection. The use of SSTP is more recommended than other protocols. 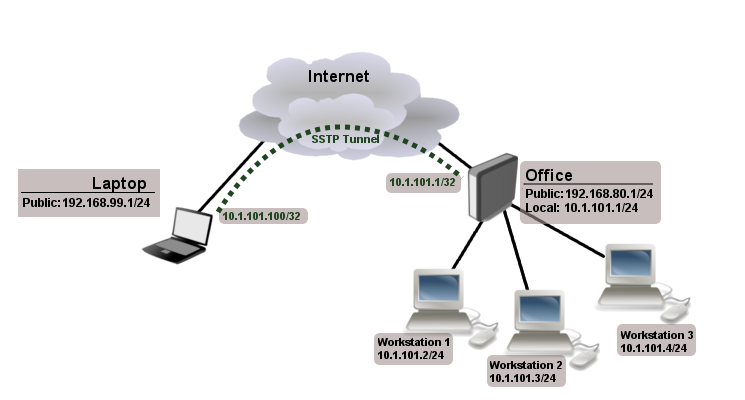 According to your facilities and equipment, you should use the most secure and fast VPN protocol. You can also use Linux VPS or Mikrotik VPS services to configure your own VPN service, which is better if you need to be more secure.